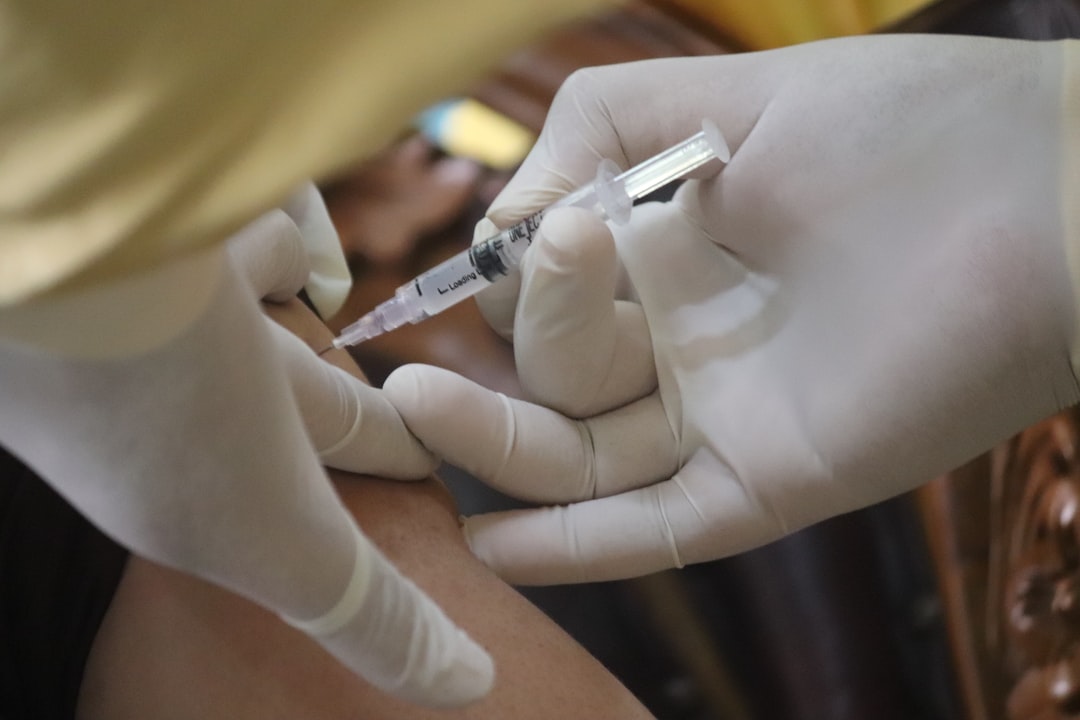 DU Teachers Go On Strike Over Non-Payment Of Salaries

There is big news coming out here that all the teachers of Delhi University have staged a sit-in and the main reason is that they have not received their 6 months salary and pension and that is why they have staged.

According to Delhi University, this strike has been given since the day of Mahashivratri, which is going to last for a few days, due to this reason, some of its programs in Delhi University have been postponed and they want it to be finished as soon as possible.

To get Complete Details of this News Click Here

The Delhi government announced new road infrastructure projects to free the city roads from the Signature Bridge to the East-West Corridor and IGI Airport between Tekri and Anand Vihar on Tuesday.

Presenting the budget in the Delhi Legislative Assembly, Deputy Chief Minister Manish Sisodia said that the government is awaiting the approval of UTTIPEC for the three major projects.

To get Complete Details of this News Click Here

The Delhi government has allocated Rs 16,377 crore for education in its 2022-22 budget, with Deputy Chief Minister Manish Sisodia stating that “Patriotic Pathkaram” will be launched in the focus areas, setting up Delhi’s own board of education, a virtual model will create a school and a teachers’ university. In the previous budget, the city government allocated Rs 15,601 crore for the education sector. Presenting the 2022-22 budget in the Legislative Assembly on Tuesday, Sisodia said that like the previous six budgets, this time too, education received almost “25 per cent” of the outlay of Rs 69,000 crore.
Keeping in mind the theme of “patriotism” for the new budget, Sisodia said that schools in Delhi would start “Patriotic Pathways” (Patriotic Courses) to instil a sense of nationalism among the students. As a part of this course, a whole period of every day will be devoted to patriotism.

To get Complete Details of This News Click here