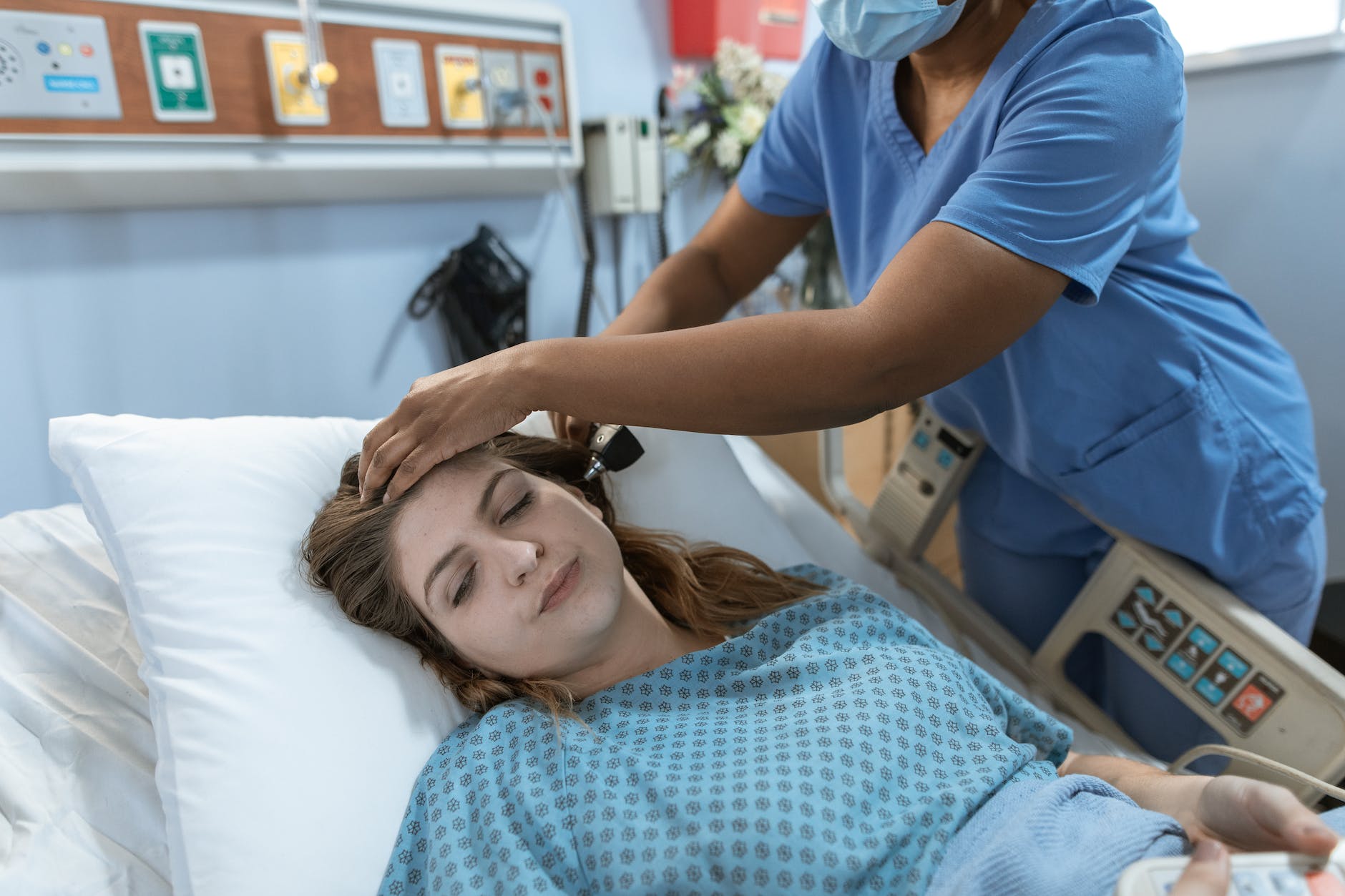 More than 50 patients were caught by the fire and fire in Safdarjung Hospital in Delhi, this fire took place in the ICU ward, but the good thing is that no one has received any news of damage in it so far, it is being told that It was started around 6:30 in the morning due to which there was a stir in the hospital and only after that more than 50 patients were shifted from one place to another in which all the people have been found safe so far due to the casualty of someone. No news has been revealed for casualties yet.

This was a big danger which has now gone and there were 50 patients admitted here who have been saved easily and all have been shifted to another place.

As we know that any patient admitted to ICU means that his treatment is also going on very seriously and many of the patients are also in a coma but the hospital staff is very much aware And as soon as this fire broke out, all the patients there were shifted to another place, that it is a very good thing that there is no news of any human being here yet.