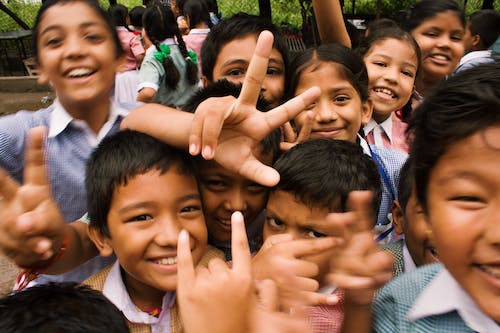 School Closed News 2022: Seeing the increasing outbreak of coronavirus, the state governments have announced the closure of state schools, so here in this article, we will tell you which schools have been closed and where all the schools up to which classes have been closed. 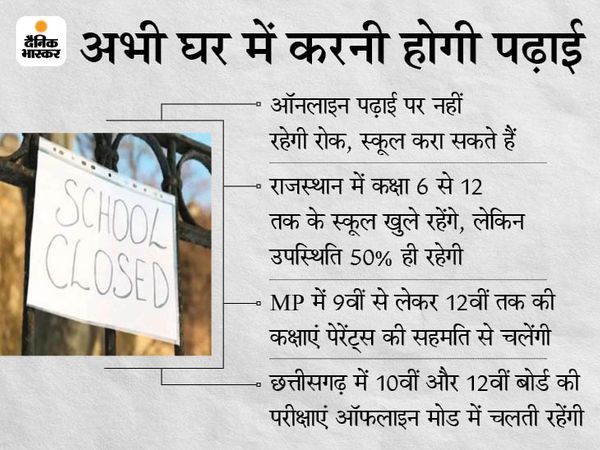 The new education session will start on April 1. But Corona’s gripping pace in the country has increased the concerns of the state governments. Due to this, nine states including Madhya Pradesh, Maharashtra (in some parts), Delhi, Punjab and Chhattisgarh have closed schools from class one to class 8 at present. At the same time, classes from 1st to 12th will continue to be conducted in Bihar and Haryana.

Here in this section, you will get to know the complete information about which classes will be closed in which state and for how long the schools will remain closed and you will also know when the schools will open in future. You should read the information well, which is going to prove to be very good and effective for you.

Schools up to 5th in Rajasthan closed until further orders

Schools in MP from 1st to 8th closed till 15th April

In Madhya Pradesh, all government and private schools from class I to VIII will be closed till April 15. Classes from 9th to 12th can be conducted from April 1 as per the order issued earlier, but this will require the consent of the parents

The Chhattisgarh government has closed all schools till further orders. The 10th and 12th board examinations will be taken in offline mode only as per the previously announced schedule. All government and private engineering colleges, polytechnics, industrial training institutes and state training and educational activities under the Department of Skill Development, Technical Education and Employment will also be closed. Students with the home exam will be given general promotion.

The Maharashtra government has closed schools and colleges in Palghar until further orders. At the same time, school-colleges in Pune and Latur were closed by 31 March. Whether to open school here again or not, a decision will be taken by late evening today.

Schools will remain open in Bihar and Haryana

Classes 1 to 12 will continue in Bihar and Haryana for the time being. State governments here say that the situation is being monitored. Classes will continue to operate right now. Schools will be closed if further need is felt.

Schools up to 8th in Jharkhand till next order

In Jharkhand, schools from class one to 8th are closed till further orders. Whereas, classes from 9th to 12th will continue. Schools up to 8th have not been opened here since the lockdown last year.

No plan to open a school in Delhi yet

The Delhi government is yet to make any plans for the operation of schools from class one to 8th. The government has made it clear that schools will not be opened for small classes yet in view of the coronavirus.

School-college closed till 10 April in Gujarat

All educational institutions closed in Punjab till 10 April

The Punjab government has extended the earlier prohibition order till 10 April. According to the guidelines of the Punjab government, all educational institutions, except medical and nursing colleges, will remain closed till April 10, 2022.

According to a new order of the Uttar Pradesh government, all private, government and semi-government schools from class one to class eight will be closed till April 4. At the same time, other educational institutions will be opened with strict adherence to the Kovid-19 protocol.

The Government of Himachal Pradesh has decided to close the school-college and other educational institutions by April 4. At the same time, students of 10th and 12th will keep coming to school. Hostel facility will continue in boarding schools.