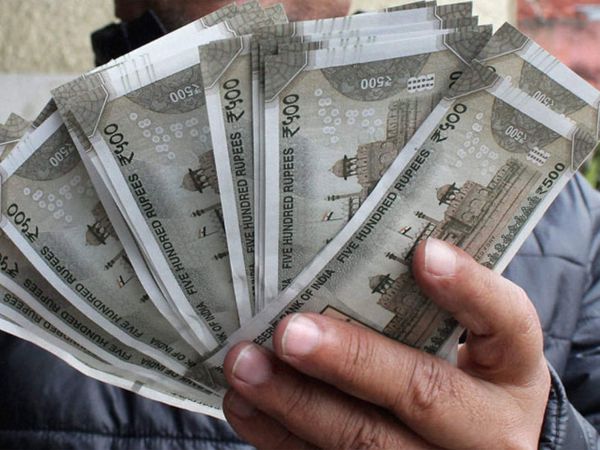 So here in this article, we are going to give you this type of information which is related to your salary from your budget, then you should definitely read this information because it will prove to be very good and effective for you. 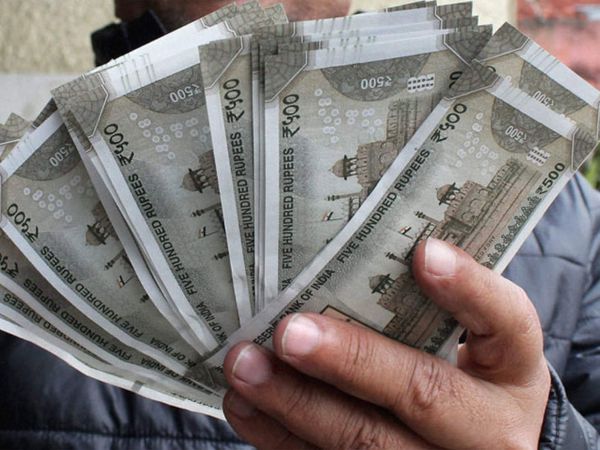 There are several major changes going to implements including salary structure and income tax rules from April 1. the savings will increase and may decrease in the salary of the common people. Under the ‘Pay Code Act’ passed in 2019, the basic salary of an employee will inevitably be 50% of his CTC (Cost to Company).

These changes are going to happen